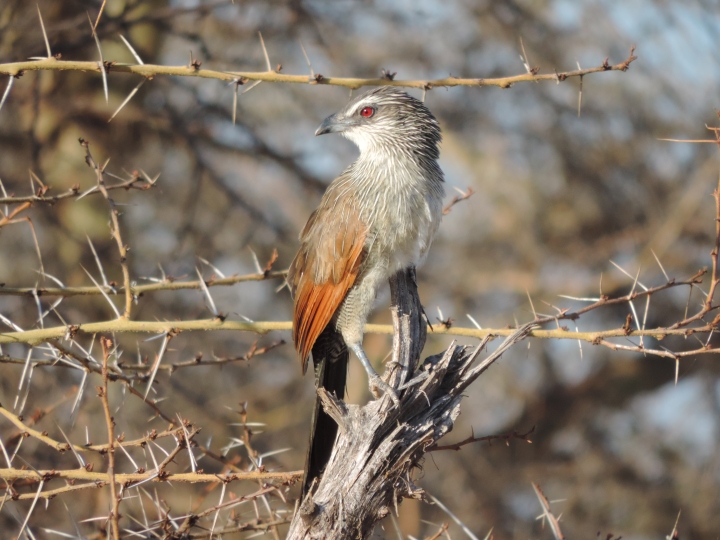 I have been off this blogging world for what feels like forever but am back and today i’ ll be drifting from my usual. In the spirit of #KnowYourParks&Reserves i’ ll be featuring a reserve that i came to realize not so many people knew of its existence. So, how much do you know about Bisanadi? Have you ever heard of the place? Well, if your answer is no then you are in luck.

Chances are the first time you get to this reserve you’ll think you still in Meru Park. It happened to me and chances are it might you. I remember i was out trying to figure out where Offbeat Meru camp was located ( it closed down),it used to be the only accomodation facility in the reserve. There is no much difference really  vegetation-wise and in wildlife between Meru park and Bisanadi , the later just happens to lie on the northern side of the park. The reserves vegetation is mainly Riverine forests, thorny bush land and wooded grasslands,pretty similar to Meru Park like i mentioned earlier.

Bisanadi can be accessed from Meru Parks main gate(Murera gate) where by you drive straight sticking to the main road. You only exit the main road and take a left  turn just past Leopard Rock Lodge’s gate,straight ahead you’ll find a signage that directs you to the reserve,the one featured below actually. Bisanadi forms part of the Meru conservation area which is comprised of Meru & Kora national parks and Mwingi national reserve.

Bisanadi is home to Malka Bisanadi Cultural Village. The cultural village is aimed at promoting eco tourism and preserving the Borana culture.While at Bisanadi a cultural dance from the Malka is a must plus get to learn more about them and their culture. Bisanadi unlike Meru national park, is in Isiolo county

This hot and arid bush land is host to many species of mammals including lions, elephants, cheetahs, rhinos, buffalos and over 400 species of birds.The reserve serves as the dispersal area for wildlife from Meru national Park. Its very important to let you know that there are no accomodation facilities within Bisanadi National Reserve hence one can either enjoy camping under the stars or seek accomodation at Leopard Rock Lodge,KWS Bandas (self catering) and guest houses, Rhino River Camp, Elsa’s Kopje  or Murera Springs Eco Lodge. In addition the reserve’s terrain is quite rough and i’ d advise anyone intending to visit to use four wheel drive vehicles, i have been a victim once. However, one can also use the airstrip at Korbessa to access the reserve.

I think this is the part where i usually share my experience in photos,i had quite an amazing one. 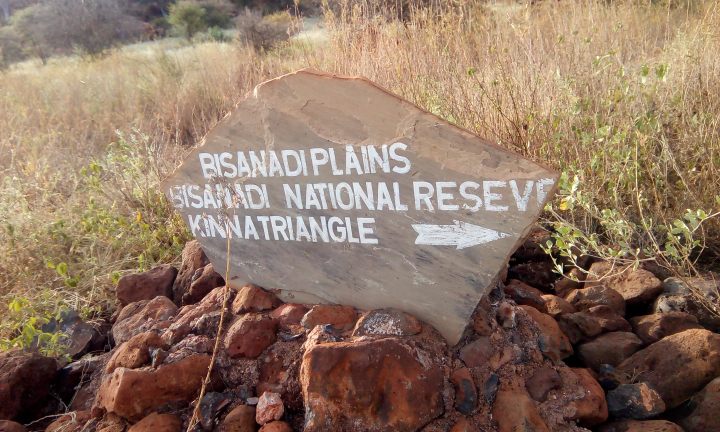 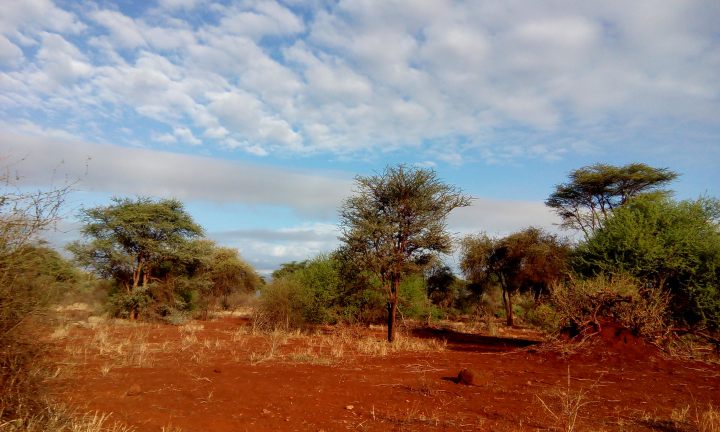 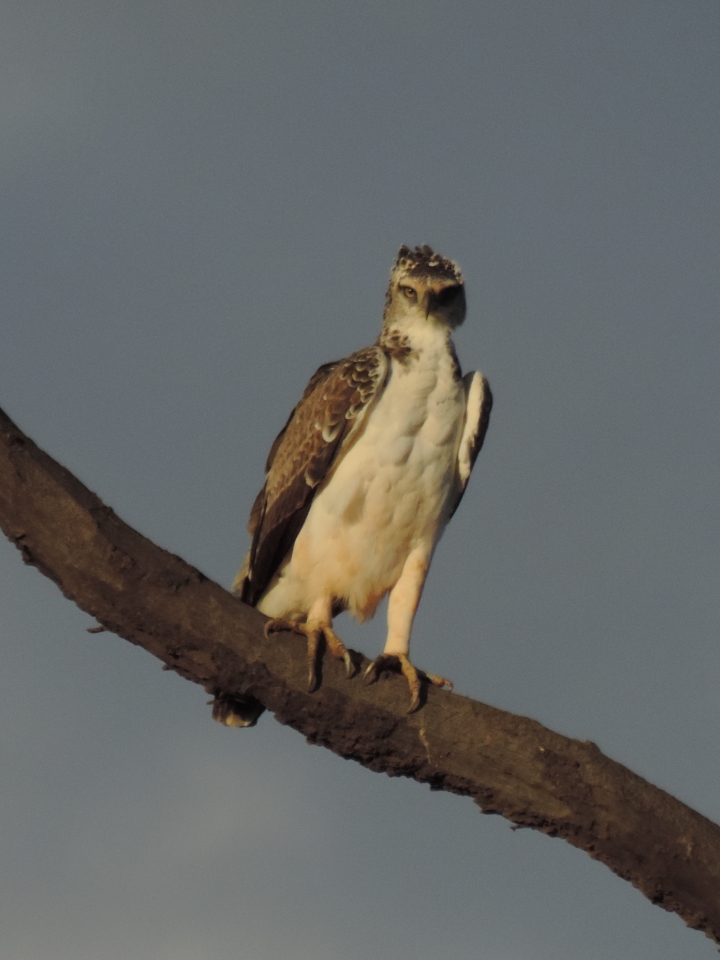 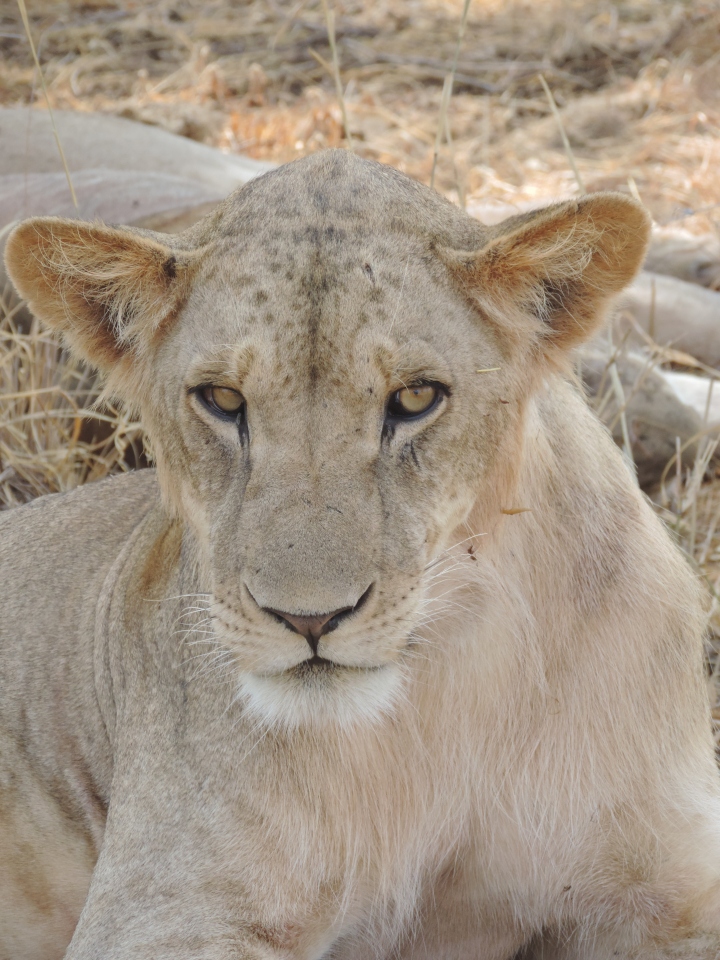 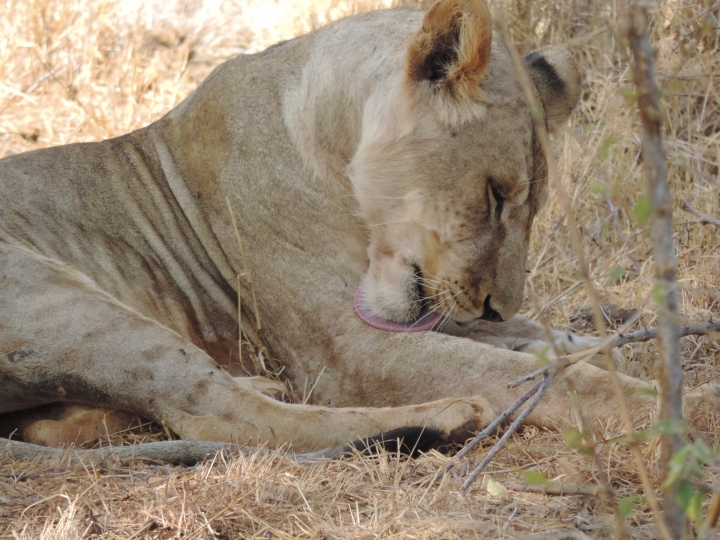 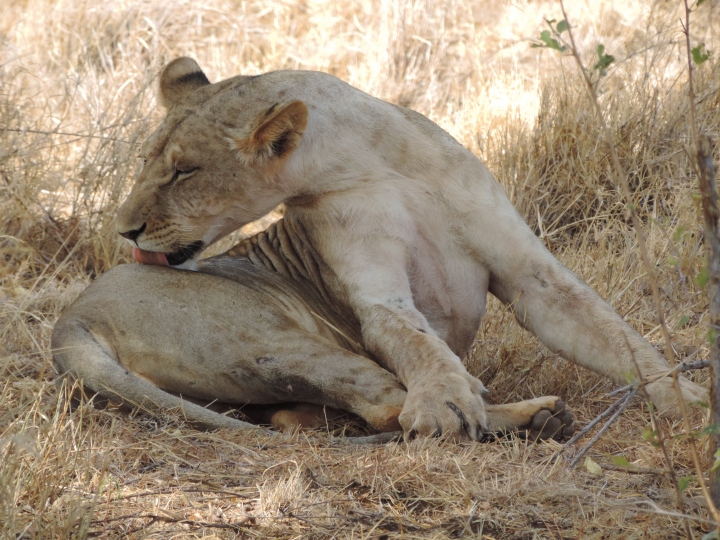 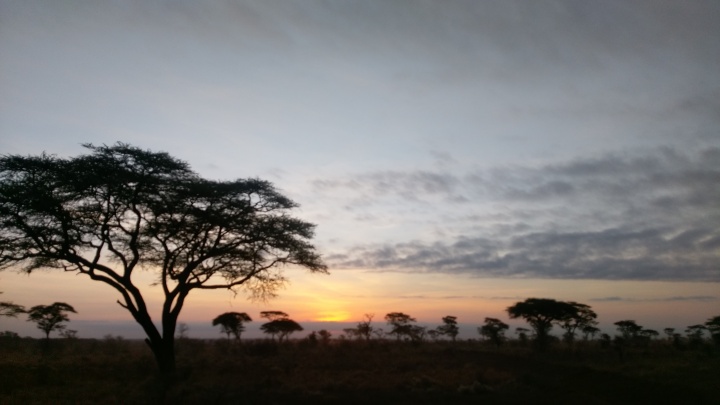 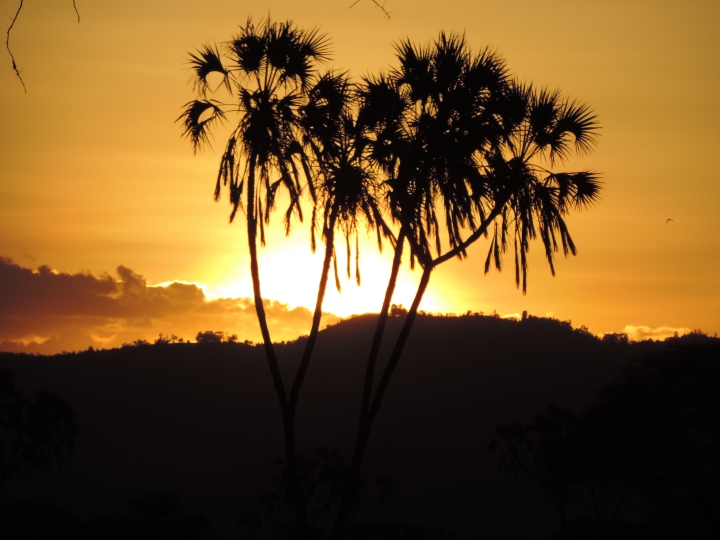 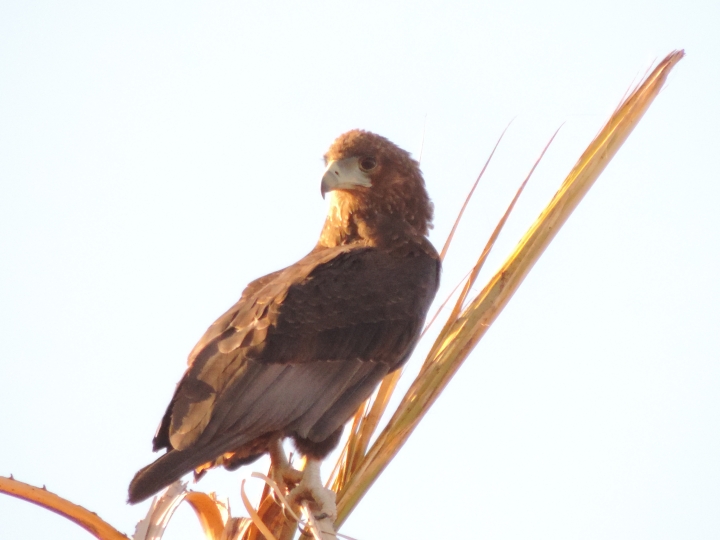 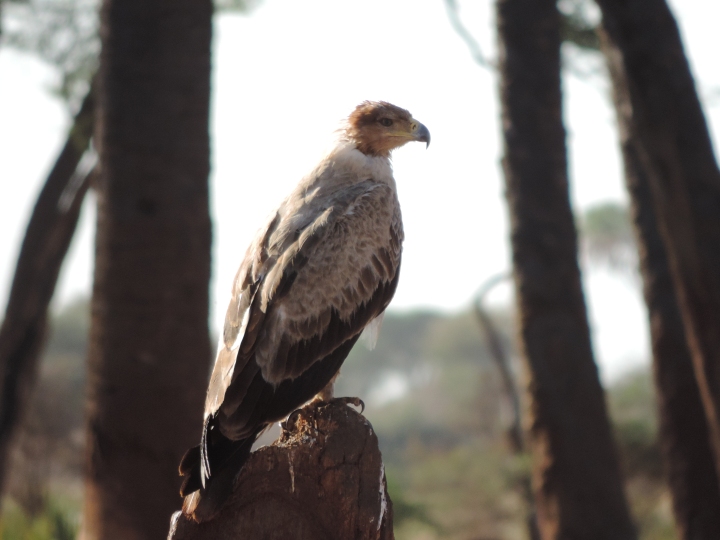 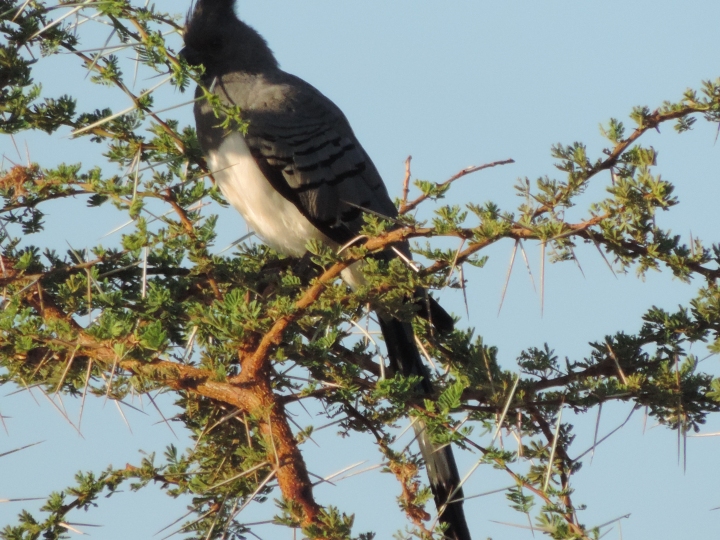 There is of course more wildlife to be seen in the reserve but i certainly couldn’t spot all. The beauty of it is that Meru and Kora National parks aren’t far away.

I am more into Eles than the cats,you don’t need to know me for 5 minutes to know this. After that show the two decided to give us i was curious to learn something new about lions. Unlike their fellow predators (cheetahs and leopards). Their size,strength and numbers are crucial when hunting. Cheetahs rely on their unparalled speed to catch their prey and will take down close to 50% of the prey they go after.They however can’t run long distances. Leopards on the other hand are lone snipers. Patience is part of every leopards prey book. They hide and watch the prey and attack when least expected.Those my dear readers,are little facts i got to learn about the cats.

Last year before Easter i had a 5am game drive in Meru National park where i witnessed a lion hunt,feed and hide her meal and it was quite an amazing experience until this king and her queen, oooh boy!

In case you have a question you can drop it on the comment part. Thank you for reading Travel by Ray,its always a pleasure having you here.