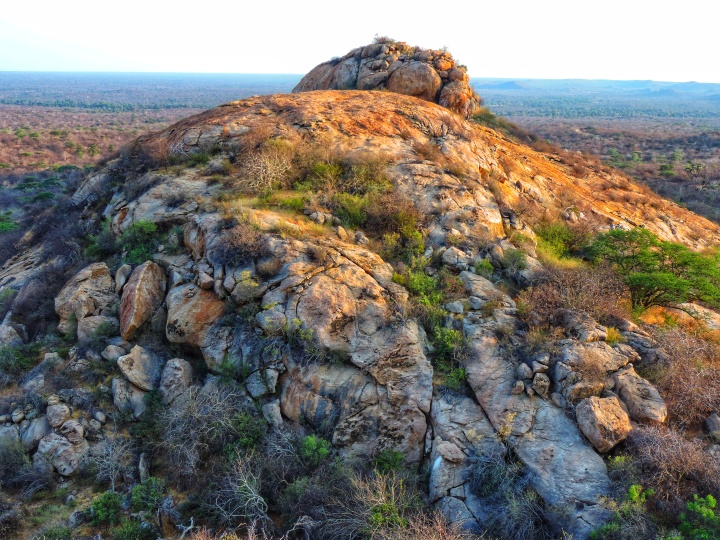 My my my! Isn’t this post long over due! I do not even know where to start, how about the start. It all began in 2014. I had this insane interest in visiting Kora National Park and somehow every time i attempted to, i ended up not making it as river Rojewero’s waters were too high for the land cruiser ( looking back today i think i was just too afraid to cross the damn river lol ) and  i didn’t know of the alternative route. I had heard stories of this very beautiful long metallic bridge that linked Meru and Kora national parks and these stunning falls that could be viewed from the bridge and i  had this  vague picture in my head. I really was looking forward to finally making it to Kora.

Kora National park also known as The Last Wilderness is the third largest national park in Kenya and borders Meru national Park , Mwingi National reserve and Rahole National Reserve. Located in Tana River county,she was home to the legendary George Adamson (Baba Ya Simba). Kora was gazetted as a national park in the hope of preserving and continuing the conservation work of George Adamson in 1989 after his demise. The park’s topography contains rocky formations that create a surreal landscape, acacia woodlands and doum palms.

Lets take a trip to The Last wilderness from Meru Park. 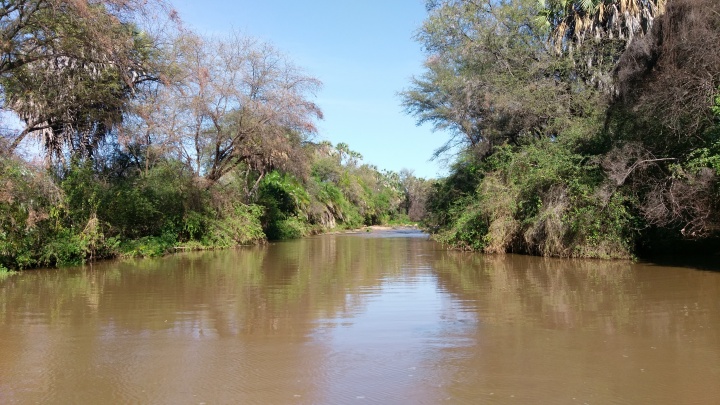 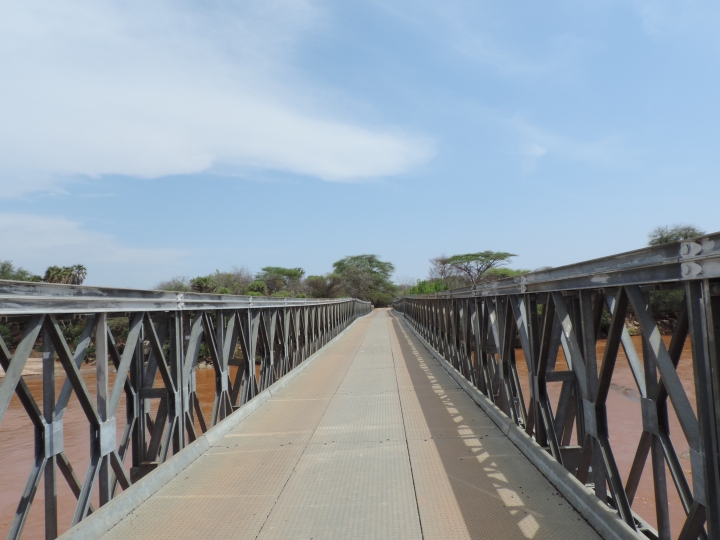 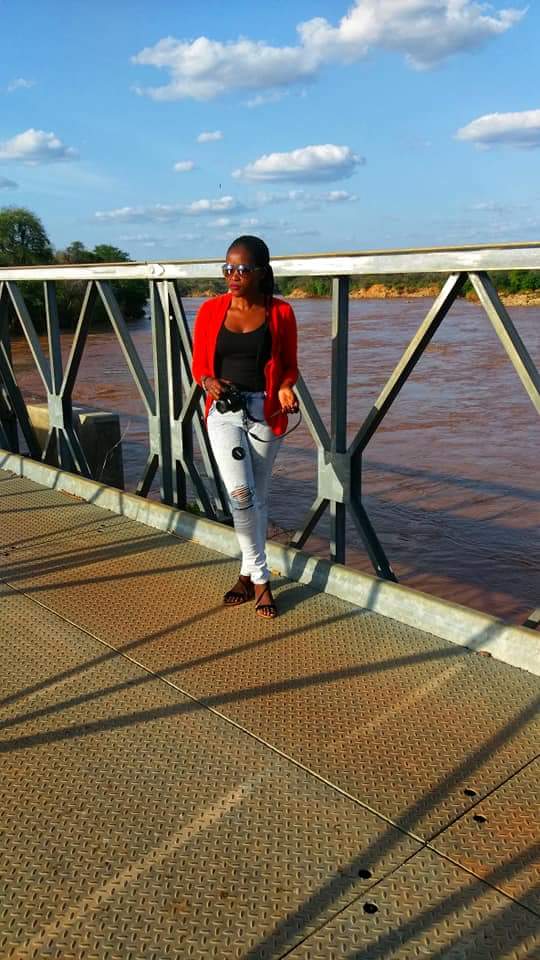 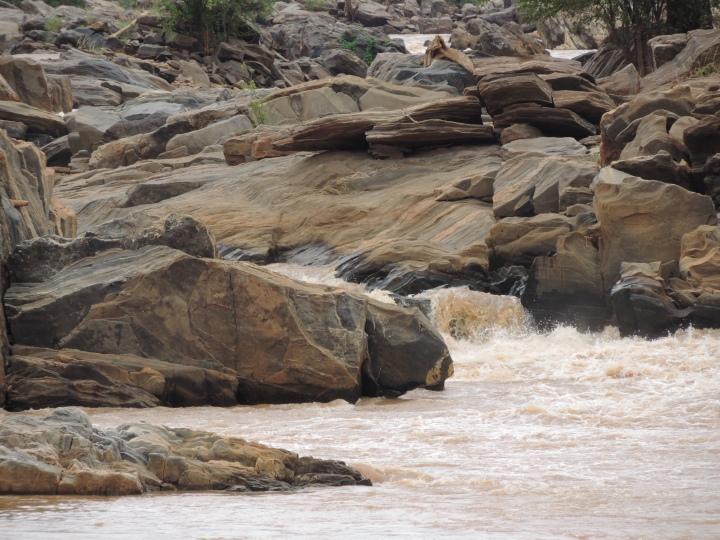 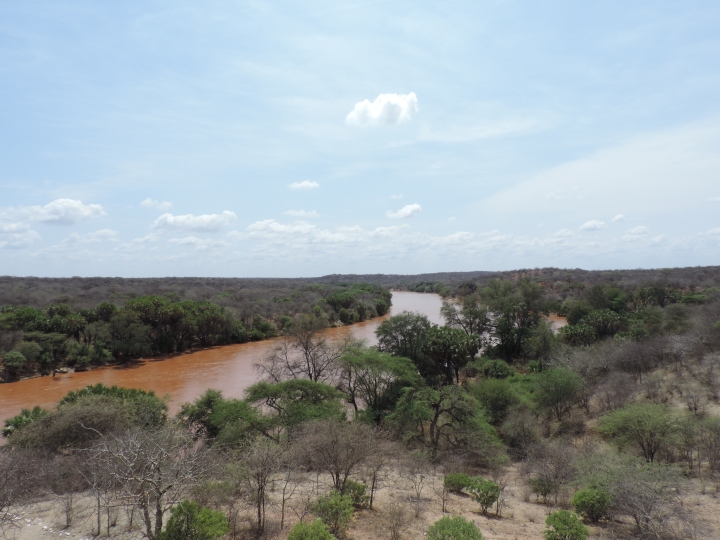 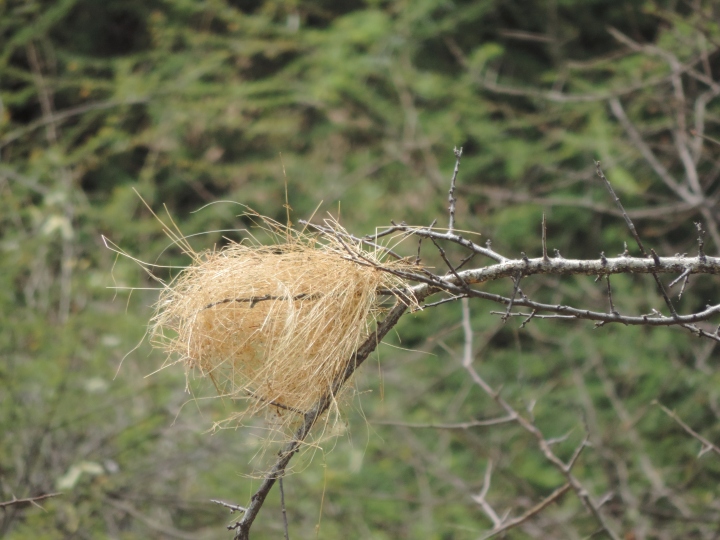 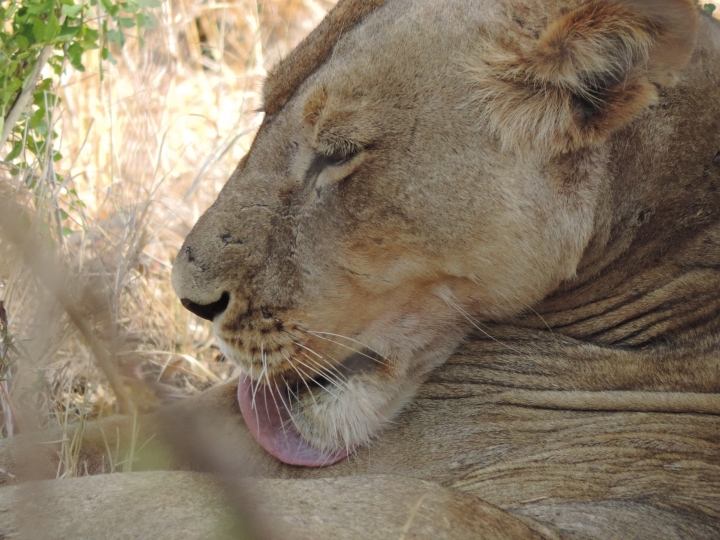 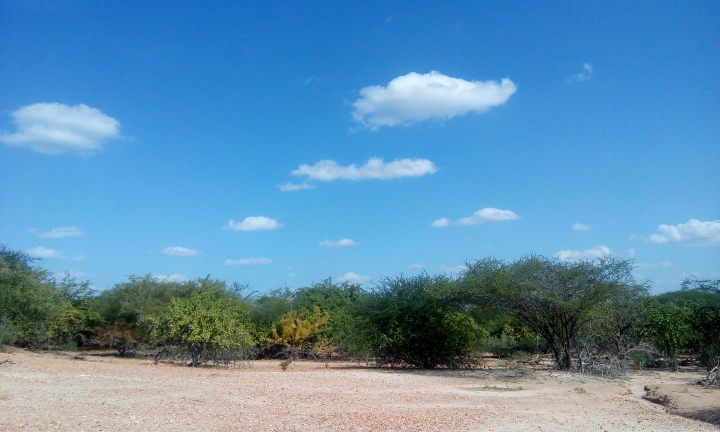 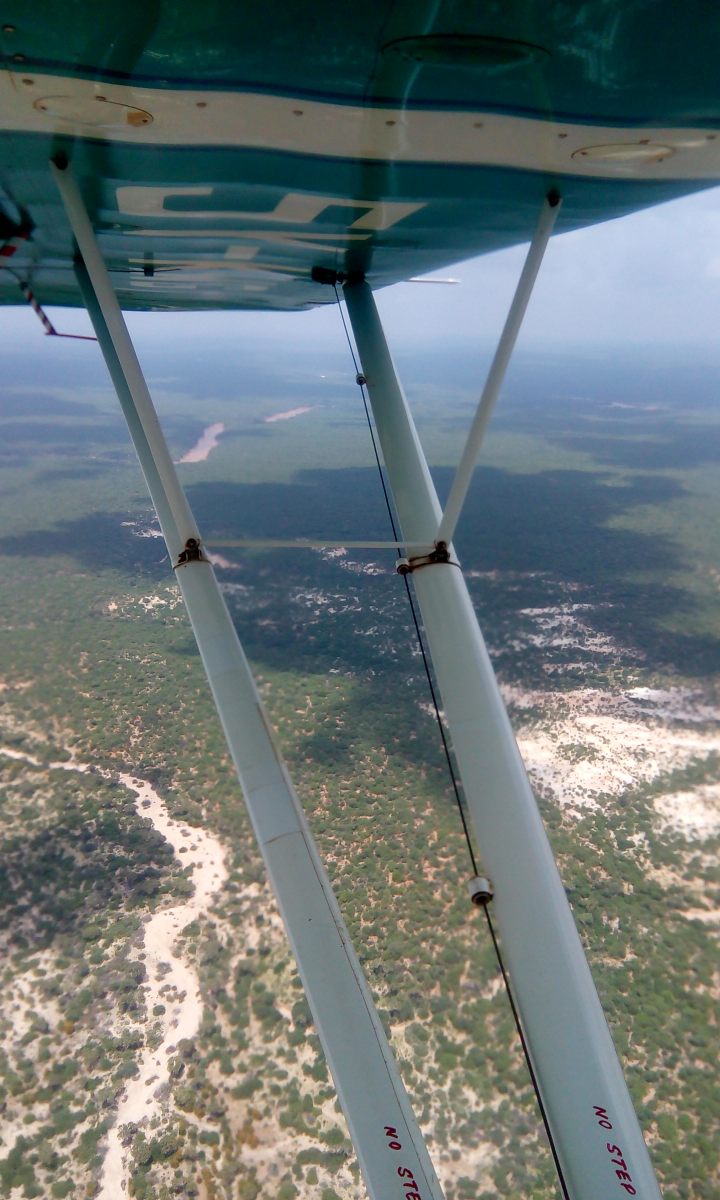 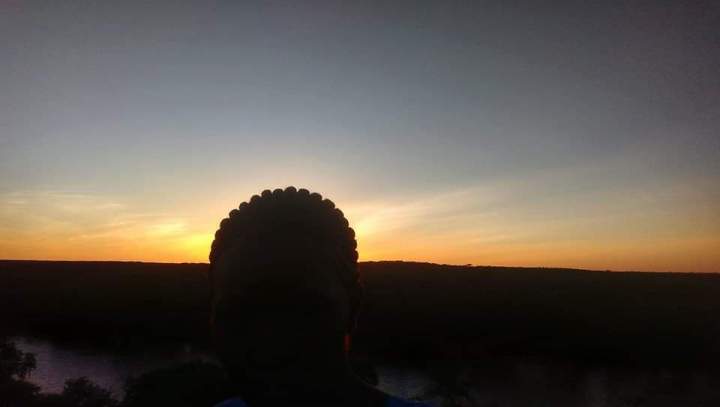 Around three weeks ago there was an event in Kora National Park,The George Adamson Experience formally known as George Adamson memorial. Its an event that is held every year since his sad death though hasn’t been held for the past 3 years. This year we were re-living his experience and tell you what, it was a one very interesting at some point i got jealous of him. George used to climb Kora rock every morning and evening and from the top he’d summon all the lions( awesome,right?). He would check on them to see which one needed medical attention and such. He really was that in sync with them.

You’re probably wondering when the famous Elsa from Joy’s world renown book “born free” comes into the picture. It’s a rather tragic story actually. One day George learned that a man eating lion was terrorizing some villages so he and his party went out in pursuit for the man eater and killed it only for a lioness to burst out of nowhere and charge at them unexpectedly leaving them no option but to shoot it in self defense. He then realized she was a mother protecting her cubs. As they lay there in their innocence George couldn’t leave these defenseless cubs without a mother to protect themselves. What type of human being would leave these cubs to die? Not George. Feeling rather guilty he decided to take them in. Two of them went to a zoo but George and Joy kept the smallest cub which they named Elsa (the star of Born Free).  As much as the thought of having a giant lion as pet around was an enticing one, the Adamsons decided to raise her in a way where she could be reintroduced back into the wild.

Elsa was encouraged to develop her instincts to hunt and to survive in the wild at the age of 3 and she was later released to the wild and fascinatingly she continued her bond of trust and affection with the Adamsons. She continued to be their dearest friend right up until her death from what was believed to be a tick disease, She died with her head in George’s lap at the age of about 5 years. She is buried in Meru National Park. 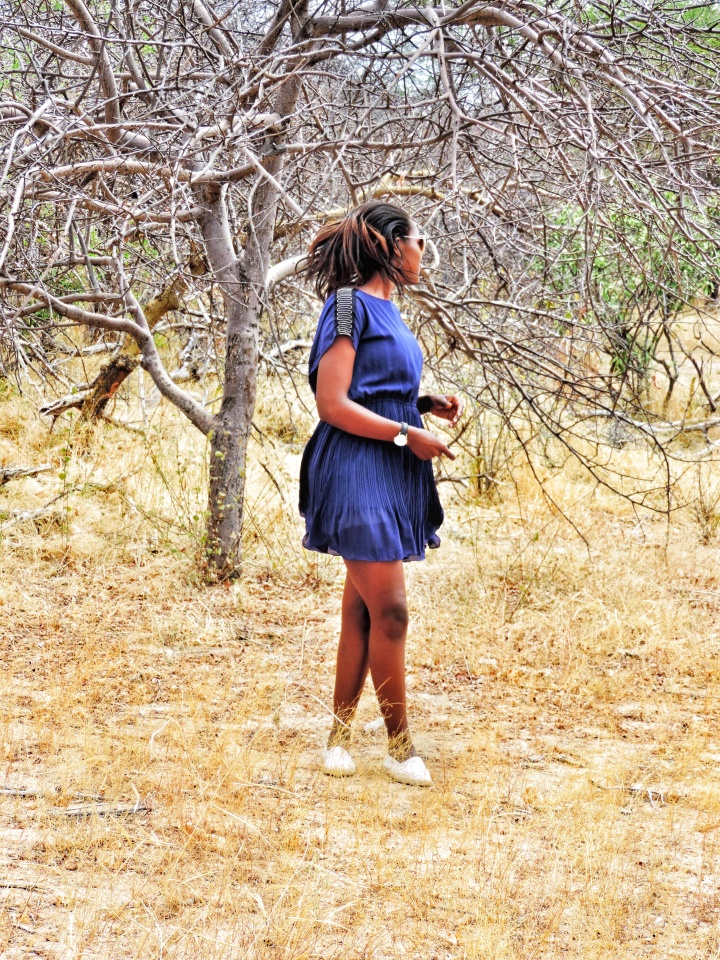 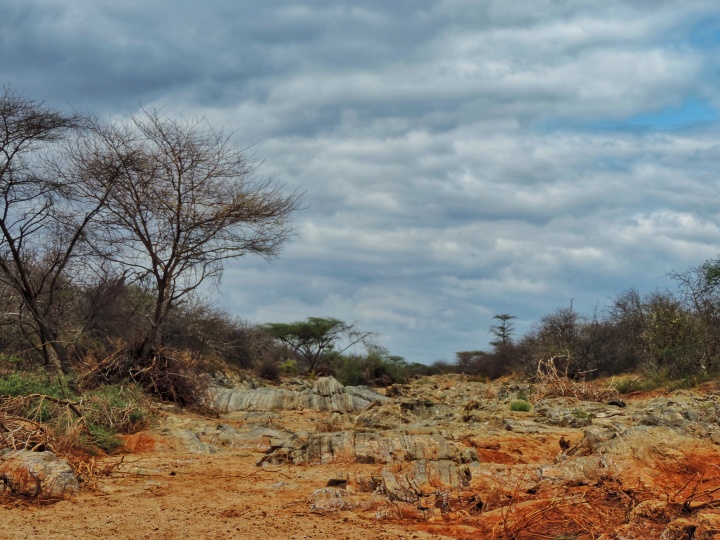 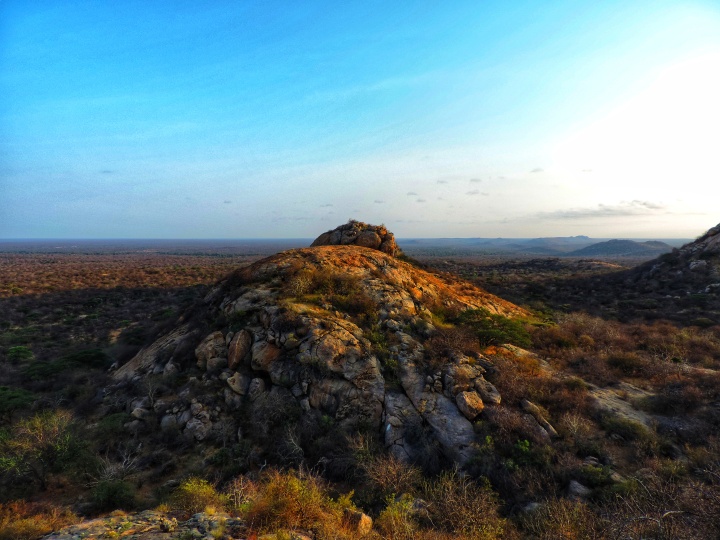 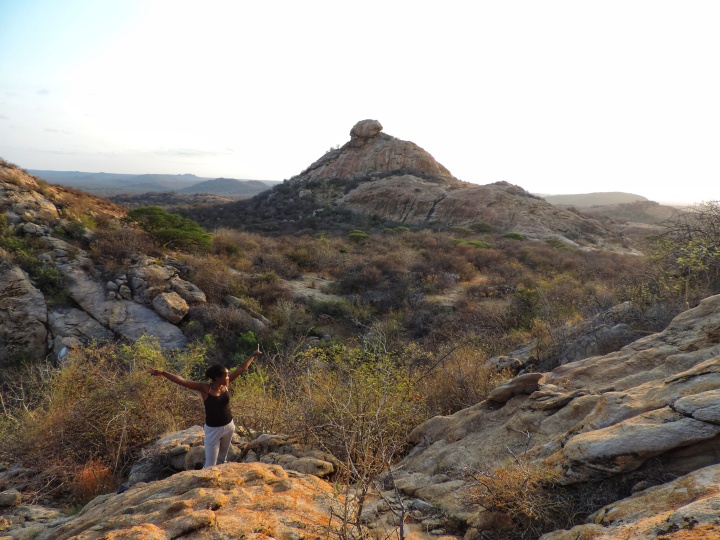 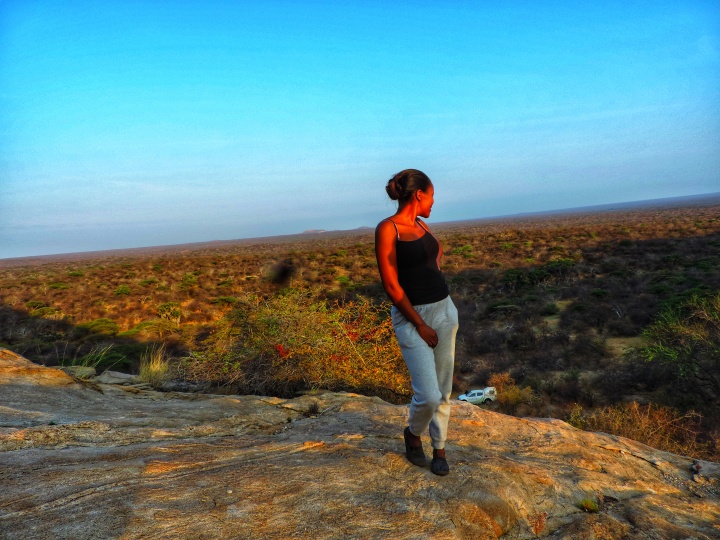 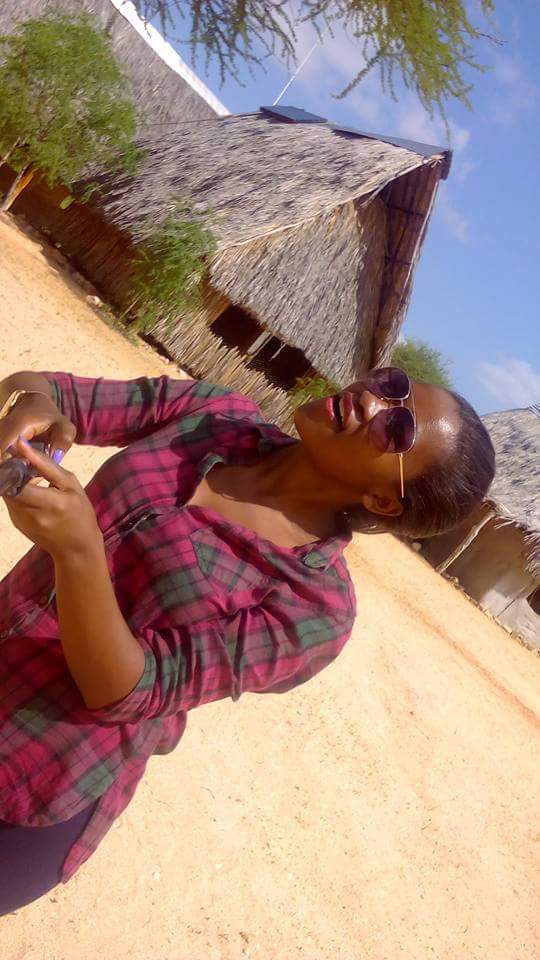 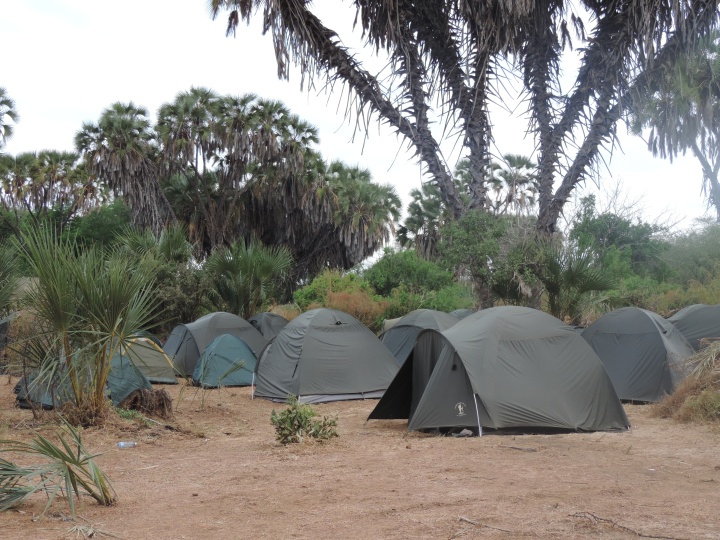 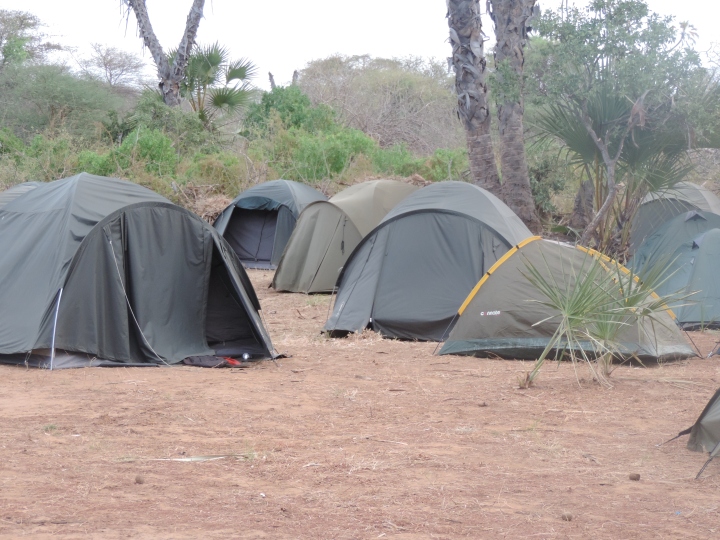 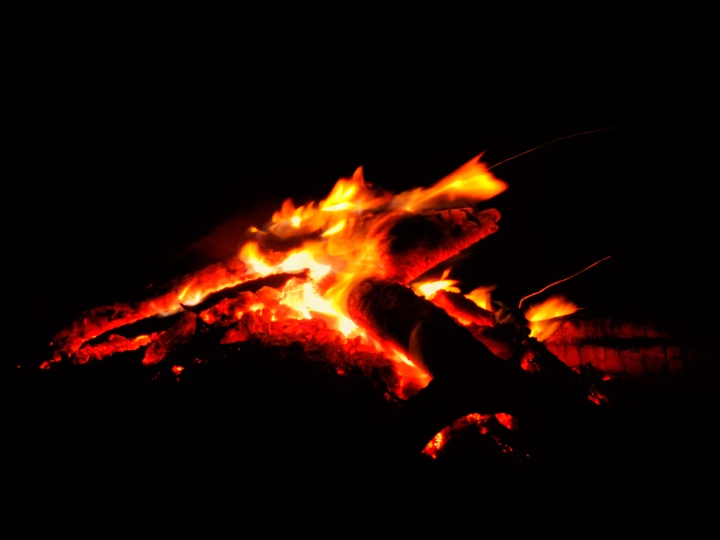 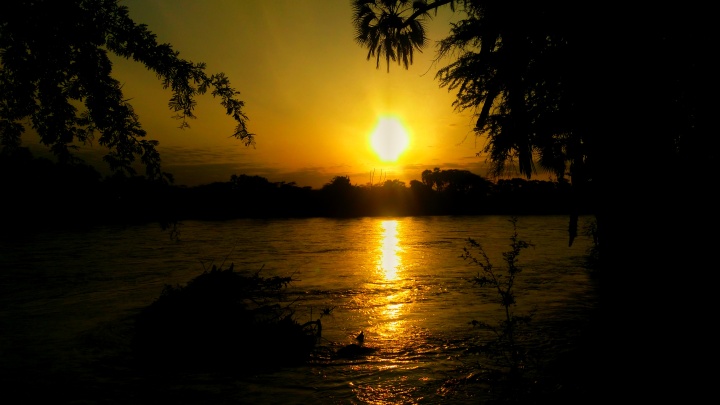 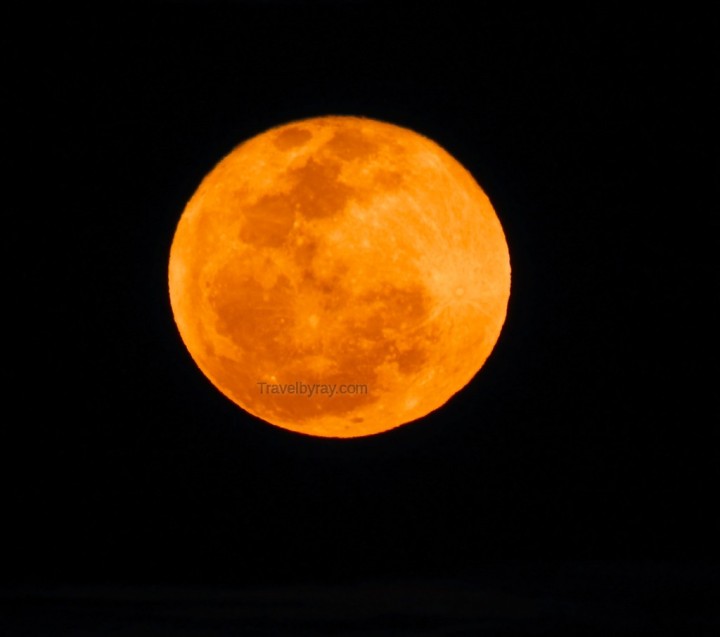 I hope you all find these photos inspiring enough to give Kora a go and i also hope you enjoyed today’s read.

P.S. while visiting the park use a 4 by 4 vehicle. You can get to the park through Mwingi or Meru National park.

9 thoughts on “The last wilderness”

Leave a Reply to GK from Canada Cancel reply